Purchase 300€ net in color* and get an additional 20% discount by applying the voucher: 20COLOR in the shopping cart. In addition, get for FREE:

*Not combinable with other promotions.

*Only valid for Eshop Club members.

*Order without any other promotion.

*Does not apply to STMNT products or salon tools.

*Promotion for Henkel customers who are members of the Eshop Club.

*All amounts claimed in the promotion are net amounts.

*The minimum purchase of 3 colour tubes from the IGORA Cools range is not mandatory to redeem the promotion.

*Color brands that qualify for the promotion are only the following:

Products are being added. 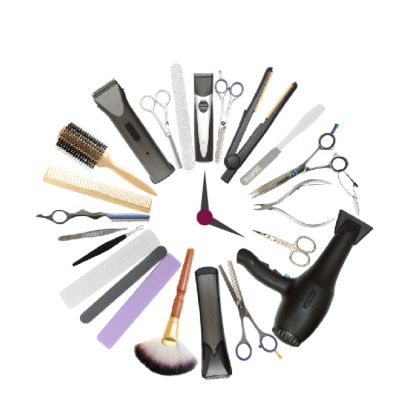 This online shop is exclusively for professional customers.

If you're a hair dresser or own a hair salon - this is the place to be.

If you're looking for Schwarzkopf products for private use, please click the link above.

to your Sales Rep

Please wait while we calculate pricing details for your order